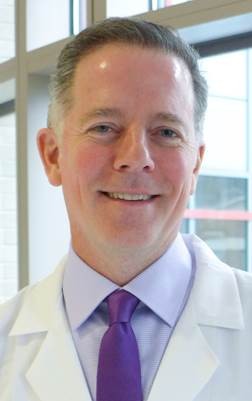 John Schorge, MD, joined the College of Medicine at the University of Tennessee Health Science Center as the chair of obstetrics and gynecology (OB/GYN).

Coming from Tufts Medical Center in Boston, he brings nearly three decades of experience. As OB/GYN chair and as a gynecologic oncologist, Dr. Schorge will be working with Regional One Health (ROH) to help with the development of its cancer program.

Dr. Schorge will also oversee the obstetrics side of the department, a unit caring for some of the most-complex pregnancy cases in the region.

His most recent leadership positions include division chief of Gynecologic Oncology in the Department of Obstetrics and Gynecology at Tufts Medical Center and associate director for Cancer Operations at Tufts Cancer Center. 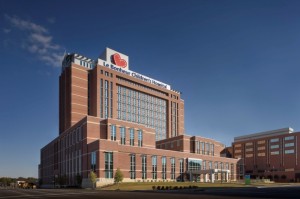 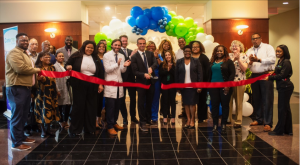