CHICAGO - The American Medical Association (AMA), the premier national physician organization in the country, voted this week to adopt new policies aimed at improving the health of the nation. The new policies, which include increasing awareness of the new 988 National Suicide Prevention Lifeline, advocating for rural public health funding, and recognizing loneliness as a public health issue, were approved during the voting session of the AMA’s Annual Meeting.

The policies adopted by the House of Delegates include:

With an increased number of people reporting worsening mental health in recent years, the AMA adopted policy aimed at ensuring people are aware of the soon-to-be launched 988 National Suicide Prevention Lifeline telephone program. Beginning July 16, 2022, anyone experiencing a mental health crisis can call the new 24-hour hotline and, if needed, a mobile crisis team will be immediately dispatched to help them. The 988 number, replaces the old number 1-800-273-8255, and is expected to be easier to remember and serve as the 911 equivalent for mental health emergencies.

Specifically, the new policy calls for the AMA to utilize its existing communications channels to educate the physician community and the public on the new National Suicide Prevention Lifeline and work with the Federation of Medicine and other stakeholders to advocate for adequate federal and state funding for the 9-8-8 system. Under the policy, AMA will also collaborate with the Substance Abuse and Mental Health Services Administration and the 9-8-8 partner community to strengthen suicide prevention and mental health crisis services.

Data from the Centers for Disease Control and Prevention demonstrates that people living in rural areas are more likely to die from five leading causes of death (heart disease, cancer, unintentional injuries, chronic lower respiratory disease, and stroke) than their urban counterparts. Given that rural local health departments are often limited by budgets, staffing, and capacity constraints that impact their ability to provide sufficient public health services, the AMA adopted policy today advocating for adequate and sustained funding for rural public health staffing and programs. Continuing AMA’s longtime efforts to improve access to public health services, the policy also supports equitable access to the 10 Essential Public Health Services and the Foundational Public Health Services to protect and promote the health of all people in all communities. The policy calls for more research to identify the unique needs and models for delivering public health and health care services in rural communities.

“With less funding and fewer staff, rural local health departments are often unable to meet the needs of a sicker population over a larger geographical area. That’s why it is critical that we ensure residents in rural communities have equitable access to essential and foundational public health services provided by the public health system in other jurisdictions,” said AMA Board Member Ilse R. Levin, D.O., M.P.H.

With extensive research showing evidence of the strong causal relationship between social relationships and longevity, the AMA adopted policy today identifying loneliness as a public health issue that impacts people of all ages. The new policy also supports evidence-based efforts to combat loneliness. Studies show that loneliness is not only a significant predictor of functional decline and premature death similar to, or exceeding, the risk from obesity, but loneliness in adolescence is associated with impaired sleep, symptoms of depression, and poorer health in general. According to the U.S. Surgeon General, loneliness is a public health issue that predates, but has been intensified, during the COVID-19 pandemic.

“Loneliness is a public health issue that can negatively impact people of all ages. However, exacerbated by the COVID-19 pandemic, we’re now seeing that younger generations are experiencing more loneliness than older generations, and it’s important that we take steps to combat it,” said AMA Board Member Ilse R. Levin, D.O., M.P.H. 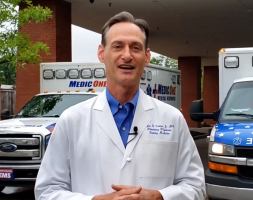 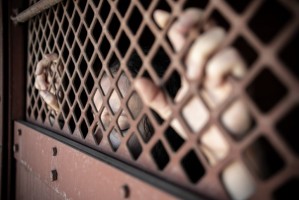 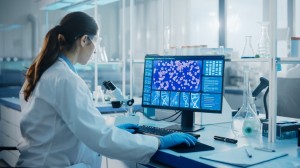 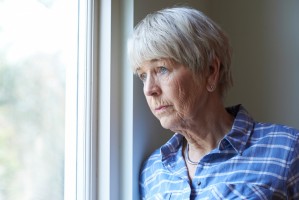 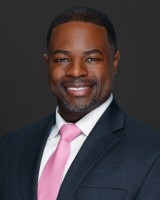 An Interventionalist’s Perspective on Neuromodulation for Chronic Pain 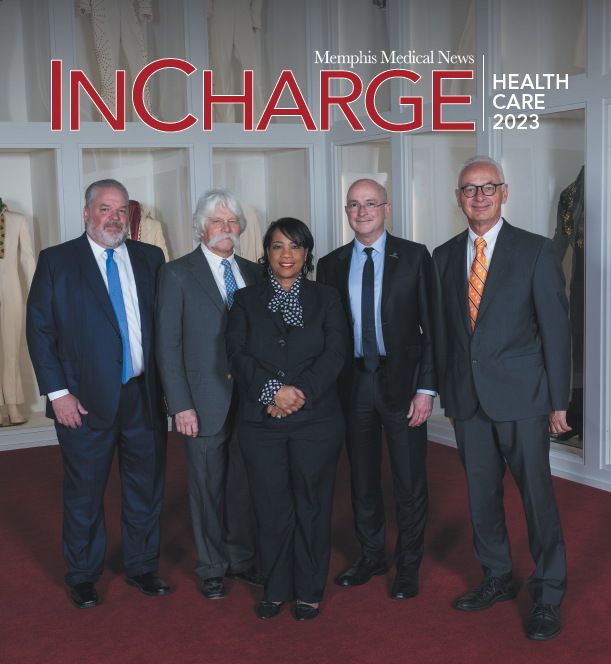