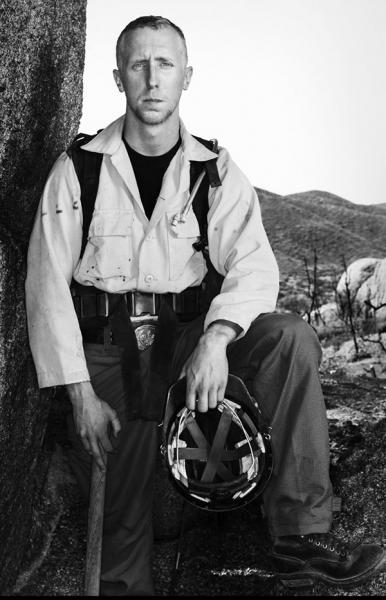 Granite Mountain Hotshot and subject of the 2017 film Only The Brave, Brendan McDonough will speak in Memphis on February 26.

After surviving the 2013 Yarnell Hill Wildfire in Arizona and the loss of 19 of his fellow firefighters, Brendan McDonough began suffering from bouts of deep depression and intractable Post-Traumatic Stress. McDonough said he was on the verge of becoming a hopeless, inveterate heroin addict when he decided to turn his life around for the sake of his young daughter.

McDonough will share his story of struggle and redemption at 7:30 a.m. on February 26 at the annual Dennis H. Jones Living Well Network Mental Health Breakfast at the Hilton Memphis, 939 Ridge Lake Blvd.

McDonough is the subject of the 2017 film Only The Brave, starring Josh Brolin, Jeff Bridges, Taylor Kitsch and Jennifer Connelly. The Yarnell Hill Wildfire, the largest loss of firefighter lives since the 9/11 attacks,

In 2011 McDonough enlisted in the Granite Mountain Hotshots, a team of elite firefighters based in Prescott, Arizona. On June 30, 2013, while McDonough served as lookout, the Hotshots confronted a freak 3,000 degree inferno in nearby Yarnell, Arizona. The relentless firestorm ultimately trapped his hotshot brothers, killing all 19 within minutes.

For ticket or more information, visit methodisthealth.org/livingwellbreakfast or call 901-516-0500. Following the breakfast, attendees are invited to participate in one of three breakout sessions. 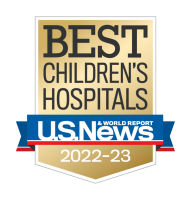