Physician's Dream of Being an Astronaut Never Launched 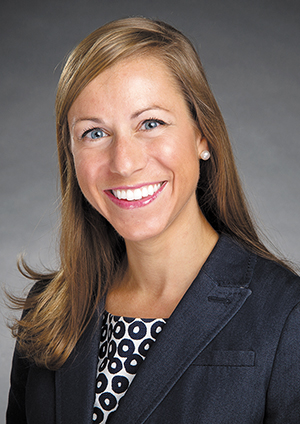 It's pretty safe in saying Jamie Flerlage is Memphis' only physician who is also a hockey-playing mom and grew up wanting to be an astronaut.

She dreamed of space suits and rocket ships. But that lasted only until she got to Vestal High School near her hometown of Apalachin, New York. Dan Bursch, an astronaut and Vestal alumnus, came back to speak to the students, and that is when Dr. Flerlage learned that only 1 percent of astronauts go into space.

"That is the only thing I wanted to do was go to space," she said. "He challenged me to think about some other things."

So she went to medical school instead, and Dr. Flerlage now is an oncologist at St. Jude Children's Research Hospital and is the principal investigator in a genetic study of families with Hodgkin lymphoma.

Her astronaut ambitions aside, Dr. Flerlage (pronounced fler-LAH-gee with a hard g) also had medicine in mind as a possible career from an early age. Two family members died of cancer, including her grandfather.

"Our relationship with the oncologist was amazing," she recalled. "He was much more than just a physician. He took care of our entire lives. I thought early on that I would like to be that."

In high school she was selected for a program called New Visions, and she chose the medicine track "because I thought a career in medicine would be exciting, but I knew little about it."

As a senior, she spent half of every day at a hospital.

"I literally saw everything from birth to autopsies," she said. "The whole point was complete exposure so that you knew definitively if you wanted that or not. I loved it."

She chose to do a combined eight-year program at Union College in Schenectady and Albany Medical College. Not only were those colleges relatively close to home, but, she said, "it was the only college that has Division I women's hockey and a combined program, so that I could continue to play during undergrad and still be able to get into medical school. I got in ahead and was able to have time for all the workouts and ice time."

Dr. Flerlage played defense for the Dutchwomen, and now, some 13 years after her college career ended, she still plays hockey. She has played in the co-ed Memphis Area Hockey League in Southhaven, although she is taking this season off after the birth of her daughter six months ago.

The doctor did her internship and residency at Johns Hopkins, and as chief resident she co-authored the 20th edition of the Harriet Lane Handbook. Between finishing her residency and starting her chief year, she came to St. Jude to start her fellowship in oncology. She then was invited back to join the faculty.

"Not everybody gets to stay," she said, "but I was very thankful that I did."

"I actually came to St. Jude to do international oncology," she added. "That's always been my focus and passion. That first year, I would go every other month to Guatemala City at our partner site.

"It's part of why I picked a career in Hodgkin lymphoma and lymphoma in general because it's very curable. So as we continue to grow our global pediatric medicine program, lymphoma will be one of the first diseases that we've opened protocols to treat internationally because of its curability."

Now in her sixth full year in Memphis, Dr. Flerlage is nearly a year and a half into her clinical trial to try to find out why Hodgkin lymphoma tends to run in families or happens to more than one person in the same family. With some help from the National Institutes of Health, families have been recruited to the study from across the United States and the world.

"In families where there's more than one person with Hodgkin, we believe there's a genetic link within those families," she said, "but nobody knows what it is. We're trying to find the gene and find the link. We don't know if it'll be the same gene in each family or if it will be different genes in different families."

Dr. Flerlage says the hardest part of the trial is over, which consists of identifying families and collecting their samples. Now it's on to analyzing the samples - "no small feat," she said.

"It will take more than two years to be able to analyze all that data for each family and compare the data from one family to another."

She believes that because Hodgkin lymphoma is relatively curable, the research world hasn't focused its efforts on this disease as much as on other, more deadly diseases.

But for Hodgkin lymphoma, she said, "there is not a good understanding of the genetics and the biology behind what creates a Reed Sternberg cell, why they're there and how we might be better able to get rid of them."

Her husband, Dr. Tim Flerlage, is finishing a combined fellowship in infectious disease and ICU for pediatrics at St. Jude and Le Bonheur. In their spare time, they enjoy the outdoors, hiking, running and golf.

They also enjoy the warmer weather, which has allowed Dr. Flerlage to ditch her snow shovel, "which is a good thing," she said, "although I'm the person to drive everyone around when it snows."

She feels very fortunate to be at St. Jude.

"I had really great mentorship along the way to help me find my path, but I also have continued to find really great mentorship here at St. Jude," she said. "In the department, I'm one of the younger faculty, and there are incredible world leaders and experts in leukemia and lymphoma who I get to work with on a daily basis, for which I'm very grateful." 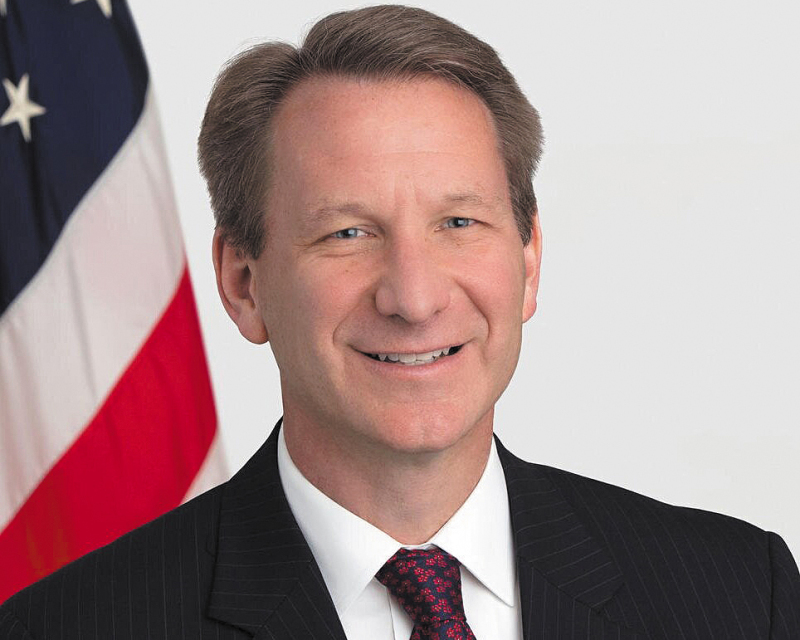 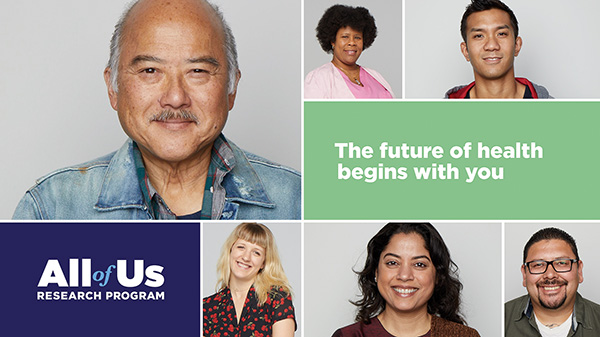 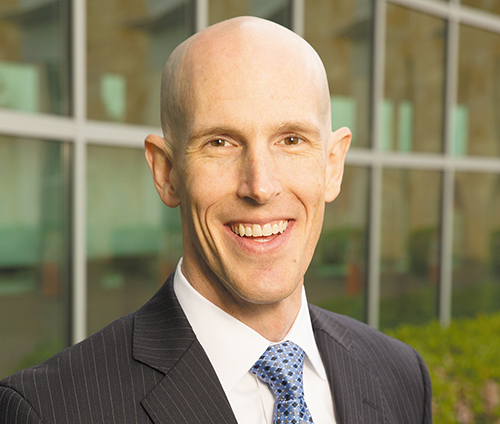 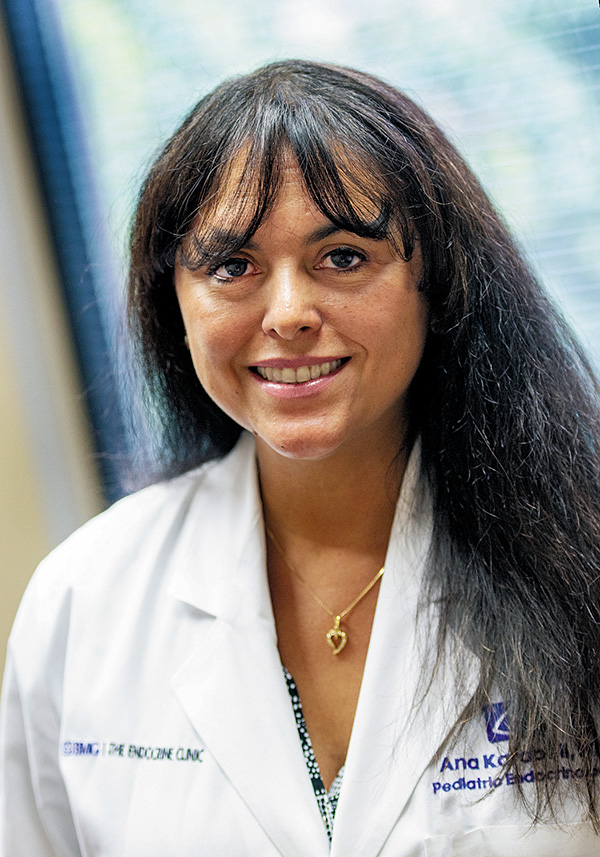