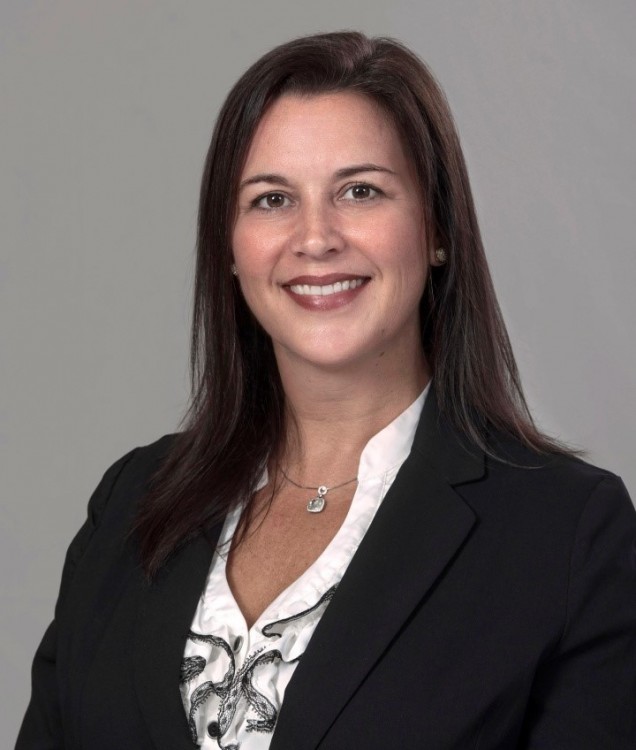 Growing up in Rolla, Missouri – a small town midway between Springfield and St. Louis – Brittany Hill knew from an early age that she wanted to follow in her mother’s footsteps. And despite some maternal nudging toward other career paths, that’s exactly what she did.

“My mother worked as a nurse until she retired, but she did more to dissuade me than persuade me. I knew from the beginning that being a nurse meant long shifts, missed holidays and events with my families, and challenges that can drag you down,” said Hill, Administrator and Senior Director of Methodist Alliance Hospice and Home Health. “But I never wanted to be anything else. The only question I had when I graduated from high school was what nursing school I was going to go to.”

Hill opted for the University of Missouri-Columbia, where she earned a bachelor’s degree in nursing. A chance trip to Memphis convinced her that the Bluff City was the place she wanted to pursue her career.

“I owe it all to Dave Matthews,” Hill said. “I took a road trip to Memphis to see Dave at a music festival and I decided this was the city I wanted to live in. This was where I wanted to put down roots.”

Hill moved to Memphis following graduation and worked for a year as nurse at St. Francis. In 1998, a listing for a job in pediatrics caught her attention and led her to Le Bonheur Children’s Hospital as a frontline nurse providing direct care.

“Kids bring me such joy and I have a passion for pediatrics, so I felt like this would be a great opportunity,” Hill said. “I attribute most of my professional journey to the intrinsic nature and makeup of who I am. My concern for the well-being of others and being blessed with empathy and compassion led me in this direction.”

During her tenure in pediatrics, Hill said every shift offered new and challenging and even fun experiences. The job also provided expanded career development.

“I grew tremendously at Le Bonheur, and it was a lot of fun. We’d wear costumes and put on puppet shows and all of that – it was a joyful thing for me and also introduced me to another aspect of medicine that I hadn’t thought about,” Hill said. “In pediatrics, you care not only for only the child, but also for the mother and father and siblings and family members.”

After several years in frontline nursing, Hill accepted an opportunity to pursue a different level of patient treatment. In 2003 she was promoted to patient care coordinator, taking on a blend of nursing and administrative responsibilities, which allowed her to manage and direct care on a hospital unit. She worked with orthopedics and hematology units, interacting directly with patients and families, and managing overall nursing care, and by 2007 was promoted to clinical director of the unit.

“I’ve been fortunate to have strong mentors and leaders who nurtured my drive and passion and intellect and provided me opportunities to develop a voice in health care,” Hill said. “Whether it was being a charge nurse or sitting on hospital practice councils, these opportunities led me to my next step.”

In 2012, Hill assumed an administrative director role, overseeing all medical surgical units at Le Bonheur. She said the change was pivotal because instead of leading direct care workers, she was leading other leaders.

“Directors reported to me and that was a big change, but the biggest change was being in an office on an administrative floor instead of a patient care floor,” Hill said. “I grew a lot during that time and really started developing my ability to create other leaders, which is an important part of it as well.”

Hill describes her management style as one that adapts and flexes to the environment. She considers herself a relationship leader, building connections with others to help them succeed.

“People aren’t one-size-fits-all and I’ve found that whether it’s a newly formed team or one that’s well established, one that’s struggling or one that’s high performing, you have to shift your management style to adapt to their needs,” Hill said. “Overall, where I’m most comfortable is a style where I can establish mutual trust and respect with those I lead and those they lead. I want them not to follow me because they have to, but because they want to.”

After spending years in pediatrics, Hill transitioned to Methodist Alliance in 2017. From her original positions caring for patients at the beginning of their lives, she now oversees care for those at the other end of the spectrum.

Hill’s team at Methodist Alliance takes care of people throughout the community, whether in their homes or in nursing homes or in the organization’s 15-bed hospice residence. The covid pandemic temporarily forced Methodist to reduce occupancy due to staffing shortages, but now the facility is back at full capacity.

Some of those challenges remain, however. Hill said that many medical professionals left the workforce during the most taxing period of the pandemic, due to burnout and exhaustion. The result is greater attention paid to employee work-life balance and mental health. Changes include more flexible work schedules and searching for new ways to retain and rejuvenate employees.

“As a result of the pandemic I’ve shifted to making sure my teams have tools and resources to do their jobs, Hill said. “I’m balancing operational needs with taking care of my people. My goal is to get to the other side of this and begin rebuilding and recovering. I try to leave a place better than how I found it, so if I can’t see a light at the end of the tunnel then I want to be there to be the light.” 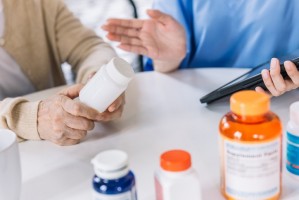 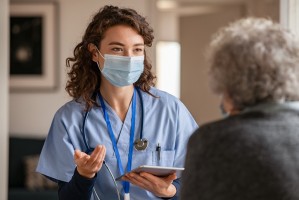 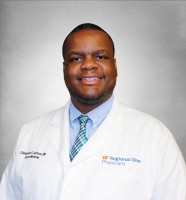 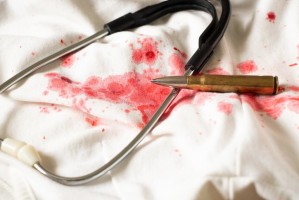 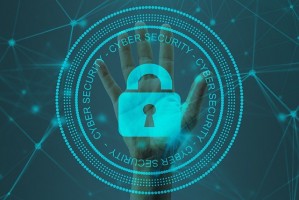 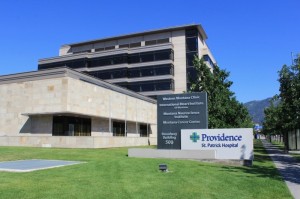